Baker Hostetler: Screening Employees for Marijuana in New York Goes Up in Smoke 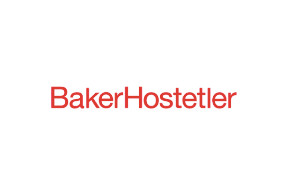 What stays the same?

Nothing in the MRTA prohibits an employer from taking action in response to the use of marijuana based on:

The MRTA now permits physicians to prescribe marijuana for medical use for any condition. As a reminder, certified patients must not be subject to penalty or any disciplinary action because of their use of marijuana as a patient. Being a certified patient will be deemed to be a disability and such patients must be provided the same rights and protections available to injured workers under the workers’ compensation laws, who, because of prescriptions, are restricted in their abilities to perform duties.

The MRTA amends the Labor Law to make clear that the use of marijuana in accordance with the law prior to or after a workday and off the employer’s property is a legal recreational activity for which an employee may not be disciplined. As a result of this amendment, and because marijuana can stay in one’s system long after it has been consumed and such drug testing is not specifically exempted anywhere in the MRTA, the MRTA seemingly prohibits drug testing for marijuana use.

Employers should be sure that drug policies are reviewed to ensure the MRTA is properly addressed, that their drug testing policies properly exclude marijuana screening and that managers are properly trained on such policies.

The USDA and Hemp: Status Check