This is the first of four articles we have been writing while sheltering-in-place. This first article summarizes our views on the impact of the COVID-19 crisis on the cannabis industry with respect to financial record-keeping and tax reporting issues. More accurately stated, we will address the impact of the economic depression triggered by the COVID-19 crisis on the financial future for the cannabis industry.

This is the first of four articles we have been writing while sheltering-in-place.

This first article summarizes our views on the impact of the COVID-19 crisis on the cannabis industry with respect to financial record-keeping and tax reporting issues. More accurately stated, we will address the impact of the economic depression triggered by the COVID-19 crisis on the financial future for the cannabis industry. 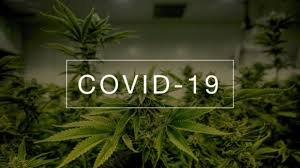 The importance of tax compliance will eventually be learned by everyone involved in the cannabis industry. 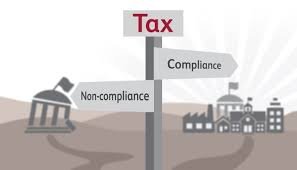 On February 28, 2019, we published [Dispensaries Need Accurate Receipts] to describe the financial records a dispensary must prepare and maintain, and the receipts it must issue, in order to establish it complied with its tax responsibilities.

We published [Which Set of Books?] to provide every California dispensary with a guide for the preparation and maintenance of the financial records a dispensary needs to have in order to be prepared for the inevitable tax audit.

Learning the importance of tax compliance will be expensive for some. For a number of players in California this lesson may prove particularly costly. The fall-out from the Grand Jury investigation that is the basis for the Weedmaps subpoena may take-down a number of California cannabis businesses even if all of the targets of this investigation avoid criminal prosecution. 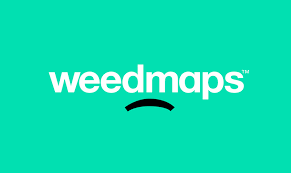 The information secured by the U.S. Attorney through the Weedmaps subpoena will eventually find its way to other governmental agencies for use in civil proceedings, both federal and state. Further, the California Attorney General is very likely already involved in this investigation. Cannabis businesses evade far more in California taxes than in federal taxes.

Our second article describes “Better Mousetraps” for the ownership and operation of cannabis dispensaries.

Our second article also discusses the difficulties cannabis dispensaries will encounter in adjusting to the post-COVID-19 new normal.

Our third article describes the approaches that will maximize profitability in moving cannabis from cultivator to consumer. Profits for all businesses are maximized through the selection of operating entities, careful financial analysis, and the management of taxes and other financial obligations. Our third article describes those techniques that will maximize profitability for this segment of the cannabis industry post-COVID-19.

Our fourth article addresses the impact of the COVID-19 crisis on “Social Equity” programs in the cannabis industry. Our fourth article will be primarily of interest to individuals involved in California’s cannabis industry. California has been a leader in the effort to utilize Equity Programs to remedy some of the social inequities created by failed governmental policies relating to cannabis.

We have read at least fifty articles in recent weeks offering advice to cannabis businesses relating to the impact of the COVID-19 crisis. Most of these articles accurately address some issues. Most provide some worthwhile thoughts.

However, any article that does not assume the cannabis industry will be dramatically transformed by the COVID-19 induced depression is flawed.

The COVID-19 crisis has condensed what would have been a tumultuous restructuring of California’s cannabis industry driven by market forces into a precipitous collapse.

The preceding statement should surprise no one. Everyone involved in California’s cannabis industry could see it was in difficulty in 2019. Now the entire United States economy has gone from steady growth to severe depression in a period of weeks. The cannabis bubble in California was the biggest cannabis bubble, and it has popped. 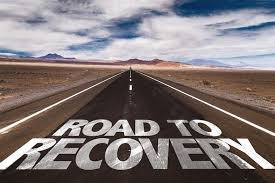 We are writing this article, and the three that will follow, to describe how climbing out of this depression has created an opportunity for success for some California cannabis businesses. 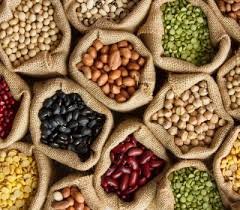 All commodities that move from cultivators to consumers:grapes, tomatoes, corn, etc, are different.

We have always preferred to compare cannabis as a commodity to tomatoes. Both of these commodities are easily grown. Both lend themselves readily to backyard cultivation. Cannabis is readily grown in small, valuable quantities on a small scale. 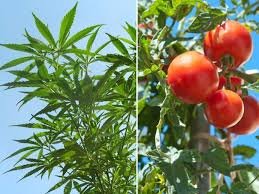 There will always be an underground cannabis market because cannabis is so easily grown in a backyard. Both tomatoes and cannabis also lend themselves to mass production, processing and retail consumption in a wide variety of forms.

Tomatoes are most efficiently grown on large farms where the tomatoes are picked by machines and trucked in massive gondolas to factories for processing into consumer products.

Cannabis on the other hand is most efficiently grown in relatively small quantities by knowledgeable growers. For many years the Emerald Triangle produced a substantial portion of the high-quality cannabis consumed throughout the United States. This phenomenon was the consequence of the many expert growers who settled in California’s Emerald Triangle. 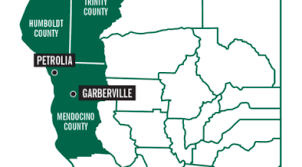 The “new normal” for California’s cannabis industry will not be the industry most visualized six months ago. While we cannot wholly describe the contours of this new normal, we can describe the business practices that will maximize financial efficiency for the operation of cannabis businesses in this new normal. Those cannabis businesses that are most financially efficient will be far more likely to survive in the long-term than the less financially efficient.

Many features of the new normal can be extrapolated from an examination of the forces that drove the growth of California’s cannabis industry. The lure of financial success was very likely the strongest driver of the bubble that just burst. The real and supposed medical benefits of cannabis use was a significant driving force for some. The increased recognition of the social injustice caused by federal and state prohibitions of cannabis was another significant force. A new source of tax revenue was a critical motivator for many who would otherwise have been inclined toward continued prohibition. The opportunities for success opened by a big new legal industry demanded exploitation by brokers, developers, manufacturers, trade show promoters, and experts of all shapes and sizes. Those who saw profit in building this new industry was a substantial driving force in California and elsewhere.

No doubt there are forces we failed to mention. We may not have accurately interpreted the significance of some forces. Any errors in this regard are of little import.   An understanding how various forces drove the growth of the cannabis bubble in California merely provides a foundation for selecting the courses of action that are most likely to assure success for California cannabis businesses in the new normal. The new normal will require success in a severely depressed economy in a highly competitive, regulated industry with too many participants. It will not be easy. 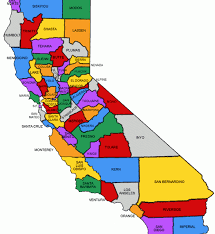 One additional item must be noted as it is likely to have a greater impact on the future of California’s cannabis industry than the COVID-19 induced depression. Governor Newsom’s proposed budget for California for the 2020-2021 fiscal year makes a significant change in the collection of cannabis taxes. If this change in law is adopted, it will dramatically alter the flow of money through California’s cannabis industry.

See Governor’s Cannabis-Related Proposals published February 14, 2020.] We will discuss the impact of Governor Newsom’s proposal in the next three articles. [California Gov. Gavin Newsom’s administration on Friday announced plans to simplify the state’s cannabis regulatory and tax systems, which have been blamed for enabling an illicit market to continue to thrive.] 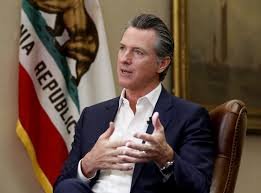 [The proposed changes, which will be in Newsom’s state budget proposal, come in the wake of recommendations by an independent agency that the state overhaul its cannabis tax regime.]

What will be the new normal for California’s cannabis industry? Cannabis trade shows are history. They will not return. Too much production equipment has been sold into the industry to support continued increases in the sales of such equipment. Real estate promoters have created more cannabis investment opportunities than this industry can support.